It took two former Formula 1 champions to prevail of the young MAK Wheels-sponsored driver Jacopo Guidetti, once again a great protagonist at Vallelunga in the third round of the Italian GT Endurance Championship. In front of over 20,000 spectators packed into the stands, the young JAS Motorsport driver once again gave an excellent demonstration of his qualities, finishing second overall behind the Ferrari driven by Rubens Barrichello and Giancarlo Fisichella.

It is an extremely important result for the classification, which relaunches Guidetti and his team mates Leonardo Moncini and Jorge Cabezas Catalan in the fight for the championship standings, in view of the final round that will take place at Mugello on the weekend of 7-9 October at Monza. After the round at the capital track, the trio of Nova Race team occupies in fact the fourth position in the overall standings of the Endurance series, although the discard game (which takes into account the best three results of the season) thins the margin from the top to only eight lengths. All this considering that in the Sprint series it is precisely the duo formed by Guidetti and Moncini that occupies the first position, ahead of the final stage that will be staged at Mugello.

In short, the young Lombardy driver’s season so far is proving to be a very satisfying one, thanks to consistently
top-notch performances free of any blemishes. That was also the case at Vallelunga, where Guidetti made the most of every situation that arose during the weekend. Starting with qualifying, where it was Jacopo himself who obtained the best team chronometric time of 1:32.105, allowing the crew of the number 55 team to obtain a place on the second row of the grid.

On Sunday 18 September, the crowd’s enthusiasm was the backdrop to an intense and hard-fought race, in which Guidetti tackled the opening stint at the wheel of the Honda NSX GT3 Evo. The 19-year-old driver from Lombardy led his part of the race with extreme attention and an excellent pace, even though he had to reckon with a slight drop in tyre performance at the end, with the team opting to keep him on the track until the limit of the window allowed by the regulations before handing over the wheel to the Spaniard Cabezas. For the team managed by Christian Pescatori, therefore, came an excellent second place finish just 2″5 behind the winners, namely former Formula 1 drivers Rubens Barrichello and Giancarlo Fisichella (14 Grands Prix won between the two), with the cheering crowd welcoming the drivers to the magnificent new suspended podium at Vallelunga.

Jacopo Guidetti: “The result is undoubtedly very important, as it allows us to remain in the fight for the championship and to arrive at Monza with the right cards to be able to play for the title as well. We were very fast and competitive throughout the weekend, working in great harmony and keeping ourselves constantly in the top positions in all sessions. The race was fantastic, as it took place in front of a magnificent crowd: it was a pity we didn’t manage to win by a few seconds, but anyway the fact that we finished right behind two champions like Barrichello and Fisichella fills me with pride because I was just a child when I saw them win in Formula 1. I would like to thank Nova Race team for the great job, JAS Motorsport and my sponsors Mak Wheels and Eta Carinae Srl: now we are very excited for the season finale and we will give 100% in both Endurance and Sprint series to chase a great dream”.

Jacopo Guidetti will be back in action in the final round of the Italian GT Endurance Championship, scheduled at the Autodromo Nazionale di Monza over the weekend of 7-9 October. 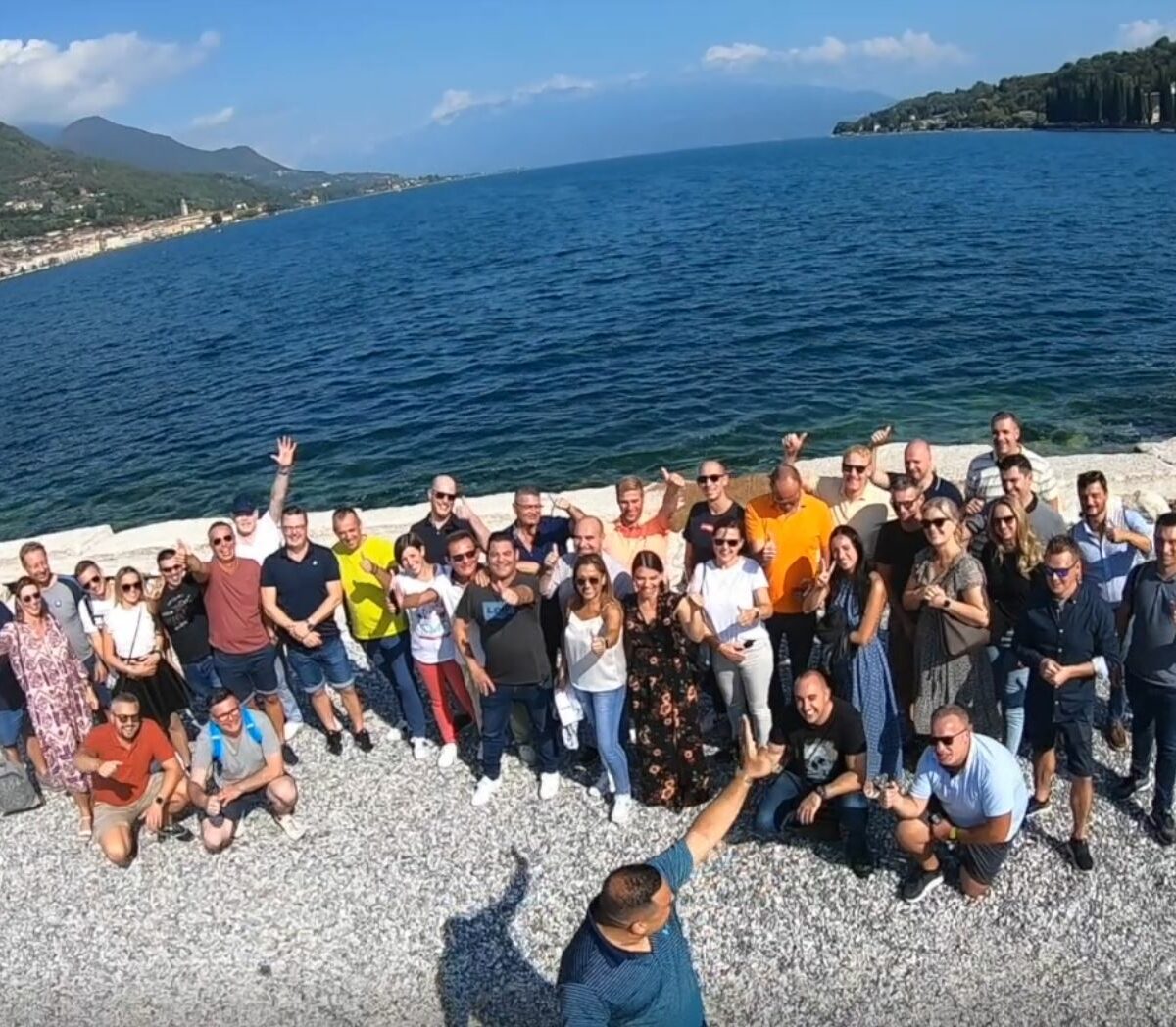 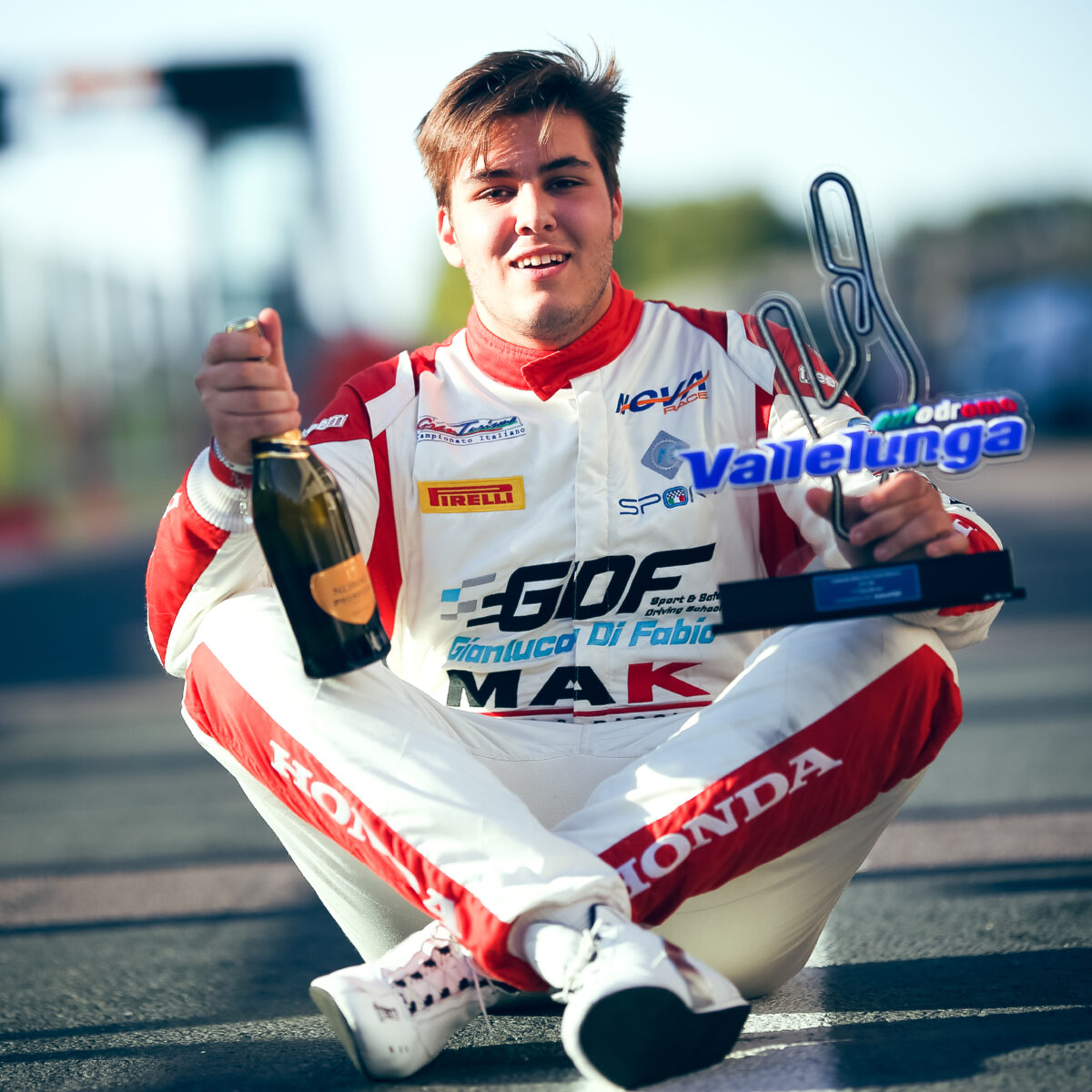