After the extraordinary victory in Thailand, a bitter disappointment for the blurred result, but at the same time the awareness of having once again expressed great potential throughout the weekend. One could describe Jacopo Guidetti’s mood this way at the end of the second round of the season of the Italian Gran Turismo Endurance Championship staged on the Mugello Circuit.

The color JAS Motorsport bearer in fact showed off his skills also on the Tuscan track, completing an excellent first stint of the race in second position and putting the team in the best conditions to be able to aim for the podium. Unfortunately, a racetrack exit by Spaniard Jorge Cabezas Catalan (which occurred shortly after he inherited the steering wheel from Guidetti himself) thwarted all the good things built up to that point, with the number 55 Honda NSX GT3 Evo of the Nova Race stable sadly forced to retire

Episodes that can happen, especially in an Endurance competition in which unknowns and unexpected events are always around the corner. What must be emphasized, even on this occasion, however, concerns the excellent work of the team and the great contribution to the cause provided by Guidetti, who always appeared master of the situation and fast in all circumstances. The very young driver from Lombardy confirmed that he can be a real guide for the team, making available his experience gained at the wheel of the Japanese bolide and also being a valuable reference point for the crew completed by Cabezas and Leonardo Moncini.

Aggressive when necessary, wait-and-see where the dynamics of a competition lasting two hours imposed not to take excessive risks: the process of competitive maturation of Jacopo Guidetti seems to be now consolidated, allowing him to appear even in the eyes of insiders as one of the fastest, concrete and above all promising drivers in the sphere of Gran Turismo competitions.

Also on the occasion of the trip to Mugello, the goal of the Nova Race trio was to confirm what good things put on display during the first outing of the season in Pergusa, completed with an excellent third place overall. Already from free practice and in the subsequent qualifying, the Honda NSX GT3 Evo was confirmed among the absolute fastest cars on the track, taking the fourth place on the grid: in particular, Guidetti distinguished himself by obtaining the best chronometric record of the team in 1:47.794, despite the large traffic on the track made it particularly difficult to find a « clean » lap.

The 19-year-old from Brescia was then tasked by the team to tackle the first stint of the race, which was characterized by a torrid heat: Guidetti certainly did not let himself be caught unprepared, making himself the author of an excellent cue at the start thanks to which he immediately brought himself close to the two Lamborghini Huracàn of VSR, attempting the attack on several occasions during the first lap. Aware of the need to avoid unnecessary risks in order not to compromise the team’s work, Jacopo preferred to wait for the right moment to launch the attack against Hites: the useful opportunity came at the beginning of lap 16 when, with a beautiful maneuver at the San Donato corner, the JAS Motorsport driver managed to gain the second position, just before surrendering as planned the car to the Spaniard Cabezas. Unfortunately, the latter soon became the author of an off-track at the Arrabbiata 1 corner that ended up against the barriers, putting an early end to the Nova Race team’s race.

Jacopo Guidetti: « It is a pity that we were not able to realize the potential that we expressed during the weekend, but racing is also made in this way and it is necessary to be able to accept disappointments. However, I think it is very important to emphasize that once again we have shown that we are competitive and that we can play in the top positions, so this must continue to be the impetus to look forward to the second part of the championship. Qualifying was very affected by traffic, but in the race we definitely had a very good pace to play our chances of aiming for the podium. However, we worked very well and I thank the team for their great efforts throughout the weekend, as well as my sponsor MAK Wheels for their support. We are aware of our potential and look forward to proving it in the second half of the championship. »

Jacopo Guidetti will be back on track after the summer break in the second round of the Thai Super Series, scheduled at the Buriram circuit on the weekend of August 25-28, and then he will be protagonist the following weekend in Imola in the third round of the Italian GT Sprint Championship 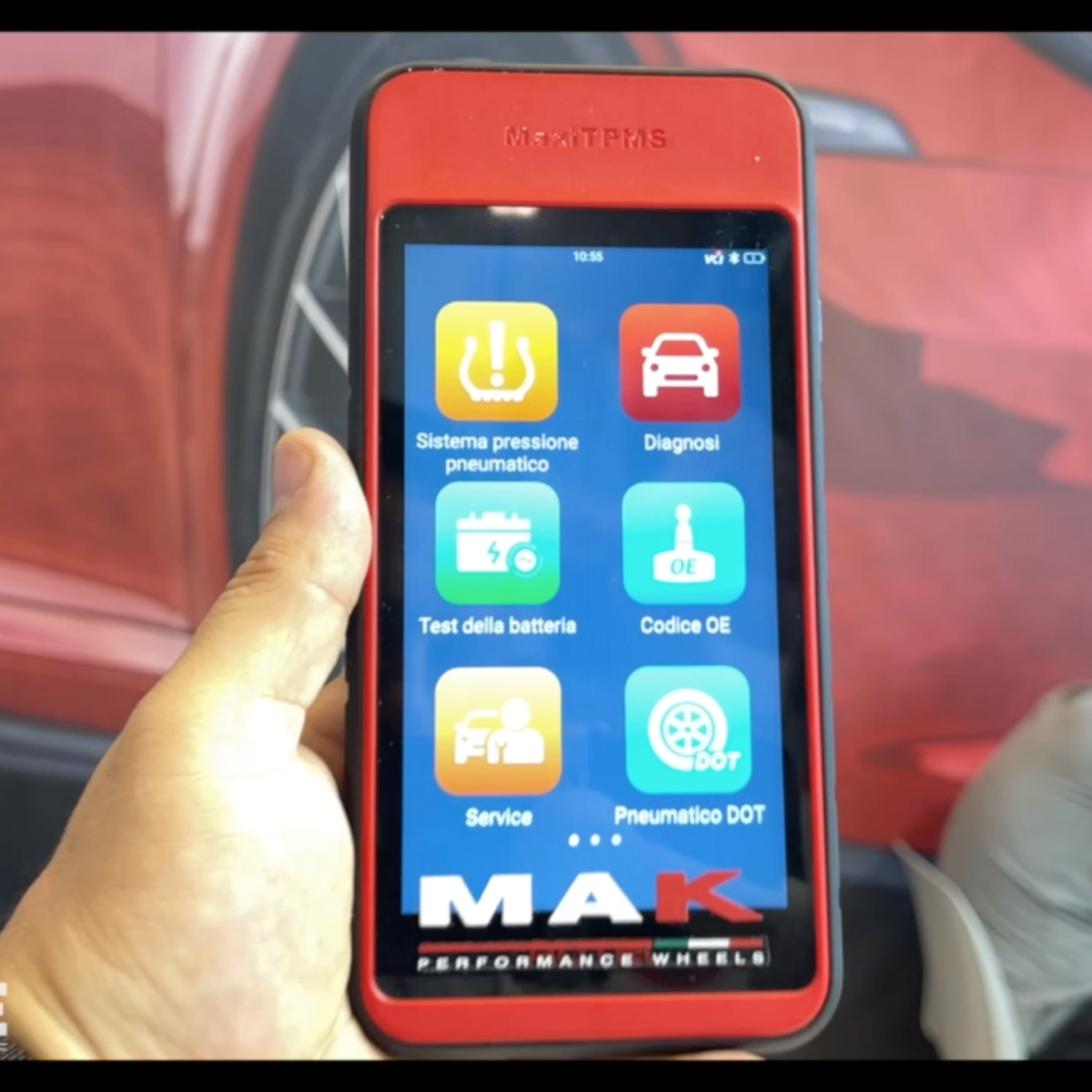 Time for updates in the company! Our Product Manager Salvatore Pepe explained all the new features i...
Découvrir 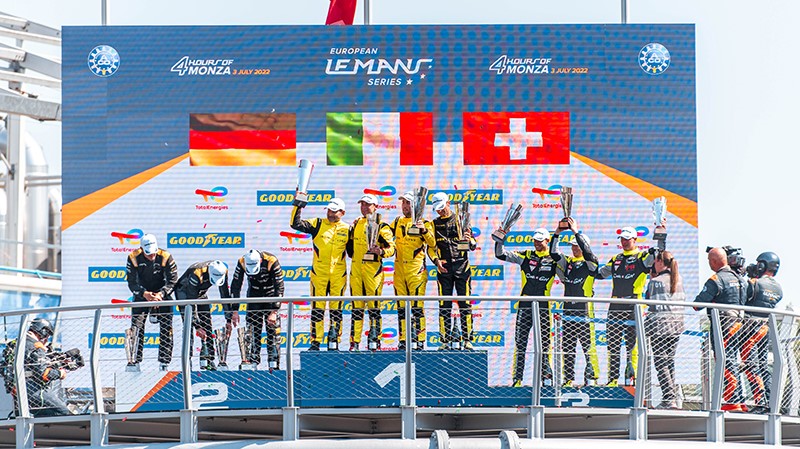